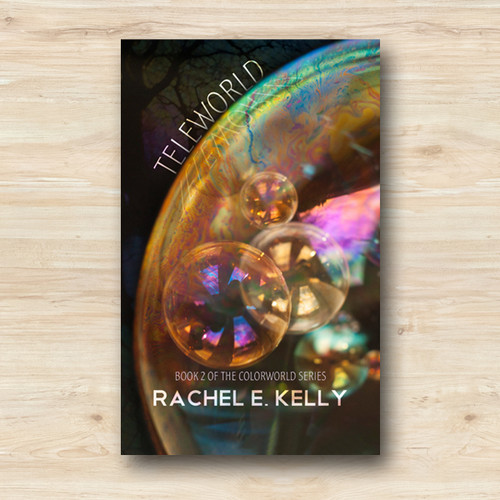 In this second installment of the Colorworld series:

After a month of living a semi-normal life with her condition, Wen would rather not think about scary things like the fact that her ability became more powerful all on its own. Or that Louise is still roaming free. Or that she's about to be married to Gabriel and she has no idea how they'll manage being unable to touch each other. But the questions won't leave her alone and she's desperate for answers.

Wendy believes those answers begin with Subject Number Three, the only person known to have survived touching her lethal skin. When her Uncle Robert finally locates the woman, Wen is sure that an end to her problems is within her grasp.

Now, hope for a cure to Wen's condition is crumbling, Kaylen is missing, and a horrifying accident with her brother leaves Wen desperate and terrified.

Just when she thinks she can't take much more, Gabriel, the one person Wen thought she could count on, suddenly becomes the one person she fears the most.

The 2nd Installment of the Colorworld Series (7 Books) is 400 pages delivered in 51 chapters.