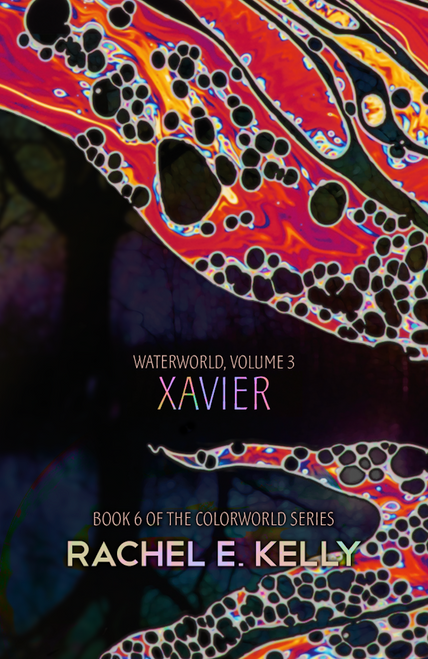 This is the 3rd installment of the 6th book in the Colorworld Series, Waterworld!

Thoughts and prayers never did anything for Xavier but get his brother killed and starve his family. Eastern North Carolina, where he lives, is now home to thousands of Caribbean refugees, who were saved by prayers and the Guild together only one month ago. Tensions between locals and the refugees run high, making the borderlands dangerous, but no place is safe, not with gangs struggling to take control of what the cops can no longer police.

If Xavier listened less to his paranoid mother and more to good sense, he'd have headed west already with his siblings in tow. But instead, he winds up working for Cassie, the hot girl who heads up The Human Movement's local chapter. Good thing Xavier's not that principled or he never would have helped Cassie organize the gardening co-op between his neighborhood and the refugees. Come to think of it, if it weren't for Cassie, he wouldn't be ending up in jail either, sharing a cell with an unlikely individual who offers him an unlikely job.

The Colorworld Series is written by Rachel E. Kelly.

Please put a note if you'd like the book signed or personalized!